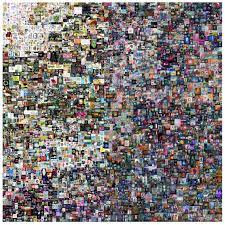 Birth of NFTs as an asset class

25 February 2021 Christies accepted and sold by auction the first standalone NFT work of art for $60.25 million, plus 9 million in fees which for the first time was also paid in cryptocurrency.
The NFT in concern was a collage of digital images that the artist Mike Winkleman ( Beeple) created one a day every day for 13.5 years. A total of 5000 digital images sold as a single lot  above.
This single event is recognised as one that ushers in NFTs as a new asset class. 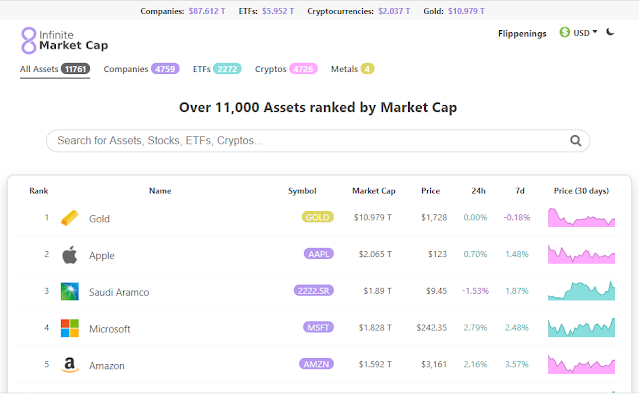 Asset Classes : Companies : 87.61   ETFs : 5.95  Gold  : 10.97 Cryptocurrencies : 2.03 Trillion
Cryptocurrency is now a new asset class and is already valued at 2.03 trillion dollars, meaning that 2.03 trillion dollars have already flowed into this asset class.
The Need For A New Asset Class
Since the financial crash of 2008, almost every country in the world have embarked upon a program of Quantitative Easing ( money printing ). This does not produce any goods and services and is therefore inflationary, except that the inflation moved into assets like company stocks, real estate, gold and even cryptocurrencies. With interest at zero, near zero and even negative and yet even more money printing going on, money has found its way into NFTs and in a big way. 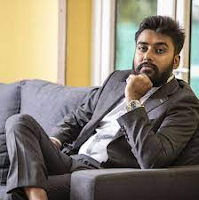 This phenomenon is no accident. The purchaser of the Beeple NFT was Vignesh Sundaresan also known as MetaKovan, who previously purchased of the Delta 1-1-1 Formula 1 NFT for a price in excess of $100,000. He revealed that he was willing to pay even higher for Beeple as it was history in the making and would usher in a new age for digital arts. NFTs are rising in value because money is looking for another asset class. This is because the existing assets like Stock, real estate, bonds. gold and perhaps cryptocurrencies are already in bubble territory and so much more liquidity is still flowing in through endless money printing everywhere. 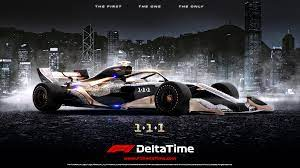 What is an NFT
We can define an NFT as a blockchainaised digital file. A digital file, time stamped on a public blockchain. As there is not enough space to hold the complete file containing image and perhaps text, the blockchain stores a link to an external database where the contents are stored.
As any asset. Its price is determined by supply and demand, and value is determined by Usefulness to society and scarcity. An item that is very useful and very scarce commands a very high price. An NFT is a virtual asset. Its value is in the eye of the beholder.
Andrew Steinwold gives a good account on the chronology of the development of NFTs HERE. Without a doubt the first Everdream Soft were the first to issue NFTs on the Counterparty and Bitcoin platform for their Spells Of Genesis Game.
The Market For NFT
Best place to get a grip on the NFT market is at DAPRADAR. This space is very new, daily sales are only around $30 million. Most of the current NFTs are issued on the Ethereum blockchain however the earliest NFTs were issued on the Bitcoin blockchain by Everdream Soft on the Counterparty platform.
The value of an NFT can be boiled down to age and content. Age determines scarcity as there can nver be anymore created and backdated. The Blockchain is a timestamp and we can therefore value an NFT by the date on which it was minted.
There is of course no reason just to hold a transaction with a link pointer. The content is important. In the case of Beeple, even though the age of the transaction is recent, It represents the ownership of 5000 digital drawings by the artist over 13.5 years. A feat that cannot be duplicated. Being 1 off, sold at Christies ( A renown art trading house), gives it that value. If it comes up again for auction many people will still be willing to pay even more for it. It is both a store of value and an inflation hedge. It does not also carry all the cost of physical ownership.
Even if Bitcoin or Ethereum is outlawed, because it competes against a national digital currency, NFTs would still be legal as it will be regarded as an asset. Not a means of payment.
SOG cards - The most undervalued throve of NFTs
When cryptokittes traded for $100,000 as an ERC721 token, not much attention was paid to Spells Of Genesis cards even though they were issued 2 years earlier in 2015. 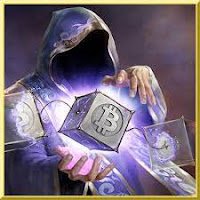 The Satoshicard was the most highly valued card and it sold for around $3000 back in 2016, but nothing like the hundred of thousands for Crypto Kitties. It may have been marketing or just that the Ethereum community was so much larger and supportive of anything Ethereum. Bitcoin was only seen as a payments system and a store of value and app developments were hampered because of the high transaction cost then. A curse that is also visited on the Ethereum blockchain today.
Besides being the earliest minted cards many of the cards also carry a theme of real events occurring in blockchain history. The Satoshicard celebrated the creator of Bitcoin. The Genesis card chronicle the birth of Bitcoin and the whole blockchain industry from the minting of the Genesis block. The Battle For Blocksize brings up all the arguments and flame wars which lead to the forking of Bitcoin into BTC and BCH, and many more.
These are some of the cards linked to Bitcoin and Blockchain history.
Satoshicard
Genesis Card
Fdcard
Goxcard
Bearwhale
Emeraldether
Ethxcpcard
Edscard
Cardaugur
As this asset class matures, and increasing number of investors are exposed to the history and development of NFT, SOG cards will gain prominence. The earlier ones connected to blockchain history will be the most sought after.
LINKS
Birth Of A Creative Economy - HERE
Christies and Beeple - HERE
First NFT sells for 69 million - HERE
Posted by phanpp at 6:47 PM